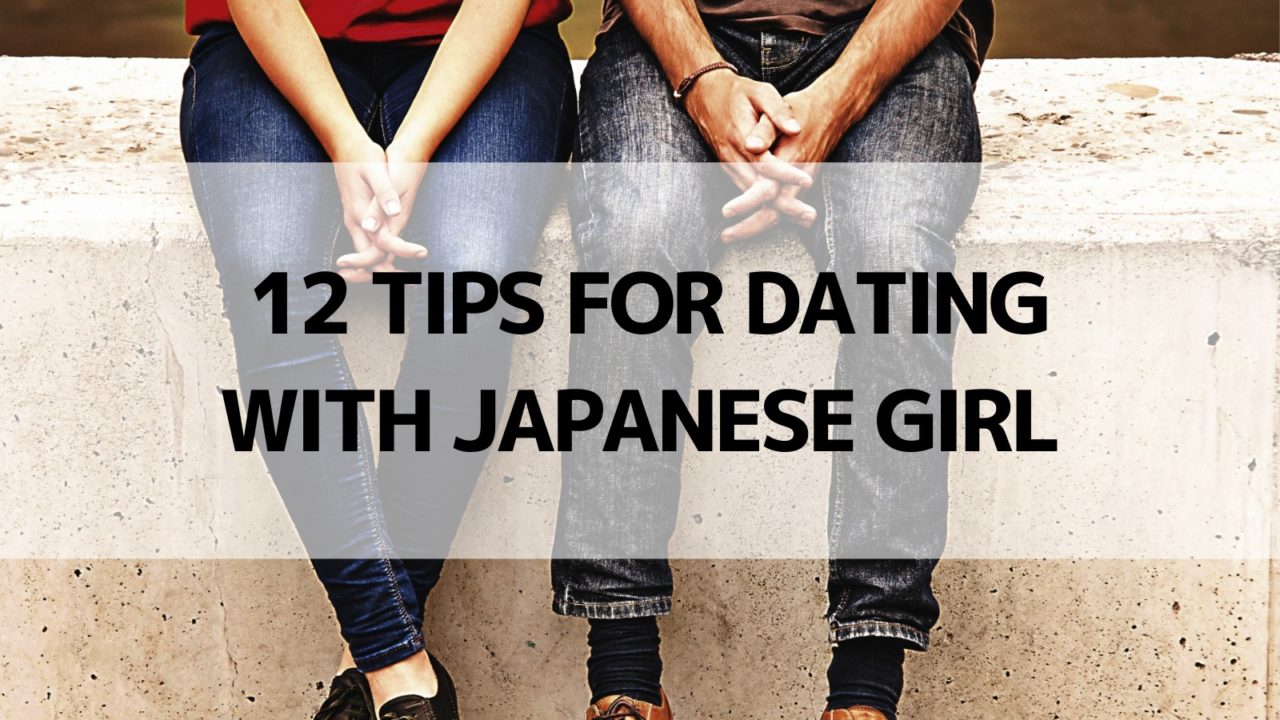 Hello, This is Mari, Japanese girl. I’ve lived in three countries and been to more than 20 countries. This website is for tips and information about Japan for those who are interested in Japan.

So here are some tips for dating a Japanese girl.

1)Give Her Options, Not Open Questions.

✔ “Which do you prefer Italian, French or Japanese food?.”

Japanese girls are not used to asserting their opinions as much as Westerners do. For this reason, it is sometimes more comfortable for Japanese girl to give them options rather than open questions. It depends on the person, of course, but try to be creative with your suggestions.

2)Pay Attention To Her Shoes.

Japanese women care a lot about their clothes. If it’s a date, they try to look beautiful as much as possible. Not only clothes but also shoes. There are a lot of women who wear heels. Try to plan a date that doesn’t need walking. Let them know in advance if you want to have a walking date, such as hiking or a long walk. If she has sore feet, she’ll be grumpy and the date won’t be in a good mood.

3)Don’t Split The Bill On The First Date

Japanese people tend to let men buy them a drink when they go on a date. Especially if it’s a first date and you’re splitting the bill, Japanese girls might think that “he might not be interested in me”. If you want to see her again, it’s better that you pay for it.

4)Don’t Tell Her You Are Also Dating Other Girls

There is no culture of a dating system in Japan. If she knows that you are dating more than one person at the same duration, it is inevitable that you will be identified as a play boy by Japanese girls. It’s fine to enjoy dating with girls, but it’s best to keep it to yourself.

I was on a date with a foreign guy and he was showing me pictures of his trip, At that time I saw the popping up on his screen that he received texts from various Japanese women. I didn’t feel good about it.

It is better to turn off notifications on social networking sites when you are on a date.

5)Don’t Say “I’m not looking for a serious relationship.”

She will think she is just being played with, because Japanese girls have a different view of the word “Serious”.

6)Why Is She Just Smiling?

I often hear people say that Japanese women are just smiling and people can’t understand what they are thinking. That’s because Japanese girls don’t want to be disliked by you. They don’t understand your English, but sometimes they think that if they ask it over and over again, you might not like it. Try to talk to her slowly and ask her lots of questions so that you can have a good conversation with her.

In Japan, there is a culture of reading the atmosphere or what others think. This is a skill to perceive how the other person is feeling without words. It may be difficult, but you should pay close attention to her expressions and actions and try to understand her feelings. If you don’t understand, it’s okay to ask but it also depends on the girl whether she will answer honestly or not.

There is no hugging culture in Japan. Japanese girls who have never lived in a foreign country have never experienced a hug. She will be surprised if you hug her suddenly, so it’s better not to hug them on the first date.

If you really want to do it to her, maybe it’s better to ask her if you can do it for the first time.

Japanese girls who have lived abroad seem to be okay with the gesture.

This is more than a hug, it makes her surprised in a not good way. It’s best to avoid it in Japan.

Japanese men do not give her flowers on dates since they don’t know about the gesture. Therefore, Japanese women rarely have the opportunity to receive flowers. Give her flowers on an ordinary day and I am sure she will be overjoyed!

11)Know That There Is A Culture Of KOKUHAKU.

In Japan, there is a culture of “KOKUHAKU”. This is usually when a man says “Will you be my girlfriend?” and if he gets a yes, they become a couple. It may sound childish but Japanese culture so please try to understand it.

Japanese girls are not comfortable with saying “No” directly. Even if she doesn’t want to see you anymore, she rarely says “I don’t want to have a date with you anymore”. Instead, whenever you ask her out and she says “Sorry, I’m busy”, you should probably give her up.

I’m talking about the majority in general and there are many types of Japanese women.

“I did what this article said but I got dumped!”

We don’t accept any complaints of any kind, so please do everything at your own risk