The Japanese are famous throughout the world for their politeness, being well-mannered, and having a high level of orderliness.

One of the characteristic traits of the Japanese people is “KENKYO”. The word “KENKYO” means “humbleness.

In this article, We are going to take a deeper look at “KENKYO”  and the Japanese national character.

As I mentioned in the beginning, the Japanese are humble. Their humility is often seen when they are given a compliment – many Japanese people will deny it at least once. It’s like this:

You are talented! (Smart, beautiful…etc.)

If you have ever talked with Japanese people, have you ever had an experience like the following?

your English is great

that’s not true. My English is still bad

As they can communicate with you, their English must be good enough, but they won’t admit it. Westerners may have ended this conversation with a simple “Thank you!”

Japanese people are not only humble about themselves but also about their families. When someone compliments their wife, they don’t say, “Yeah! My wife is the best in the world!” Many Japanese men would say, “No, no, that’s not true. Your wife is better than mine…” Some of them might even deliberately talk about their wives’ failures or faults.

Being humble for kids

The culture of Japanese humbleness is ingrained in us from an early age. For example, when I was a student, this is my experience:

I told my friends before the test, “Oh, no. I didn’t study for today… I don’t wanna take an exam.” I fell asleep the day before and only studied for 30 minutes on my way to school. All my friends said, “Don’t worry. I didn’t study either.” And a few days later, I found that they had gotten a near-perfect scores whereas I hadn’t really studied and I got about 50 / 100. From then on, I didn’t trust their “not studying” at all, but this scene was common.

Most students are like, “Oh no! I haven’t been studying at all! Did you study? No, I didn’t! I don’t know what to do.” “Neither do I! And that’s despite the fact that they studied for ten hours yesterday.

In Japanese culture, there is a culture of “modesty”, and to respect for others.

There is a Japanese proverb

“The nail that sticks out is hammered down”, which means people that stick out too much get punished”. The point is that people who stand out or excel in something more than others are more likely to face resistance.

Another phrase is “Harmony is noble”. This expresses the idea that it is more important to maintain harmony than to have people respect the individual.

Japanese people try to avoid letting others know that they stand out and that they are better than others. By doing so, they try to avoid being envied or hated by others.

Harmony or showing they are average is sometimes important to maintain a group harmony.

Isn’t this a very strange culture? 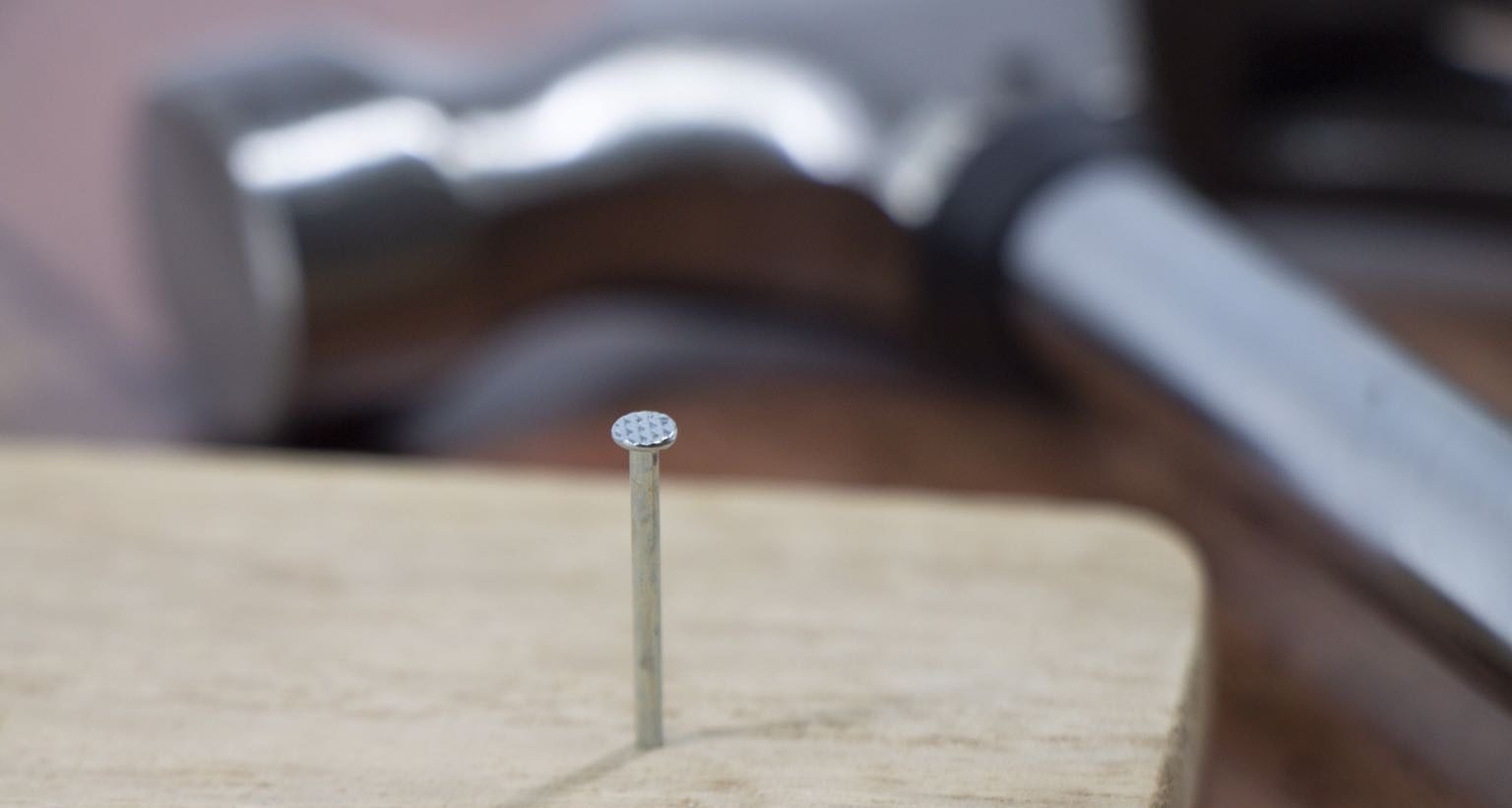 In my opinion, this may have something to do with the lack of confidence among the Japanese.

According to the Government Office’s “Survey on the Attitudes of Young People in Japan and Other Countries, 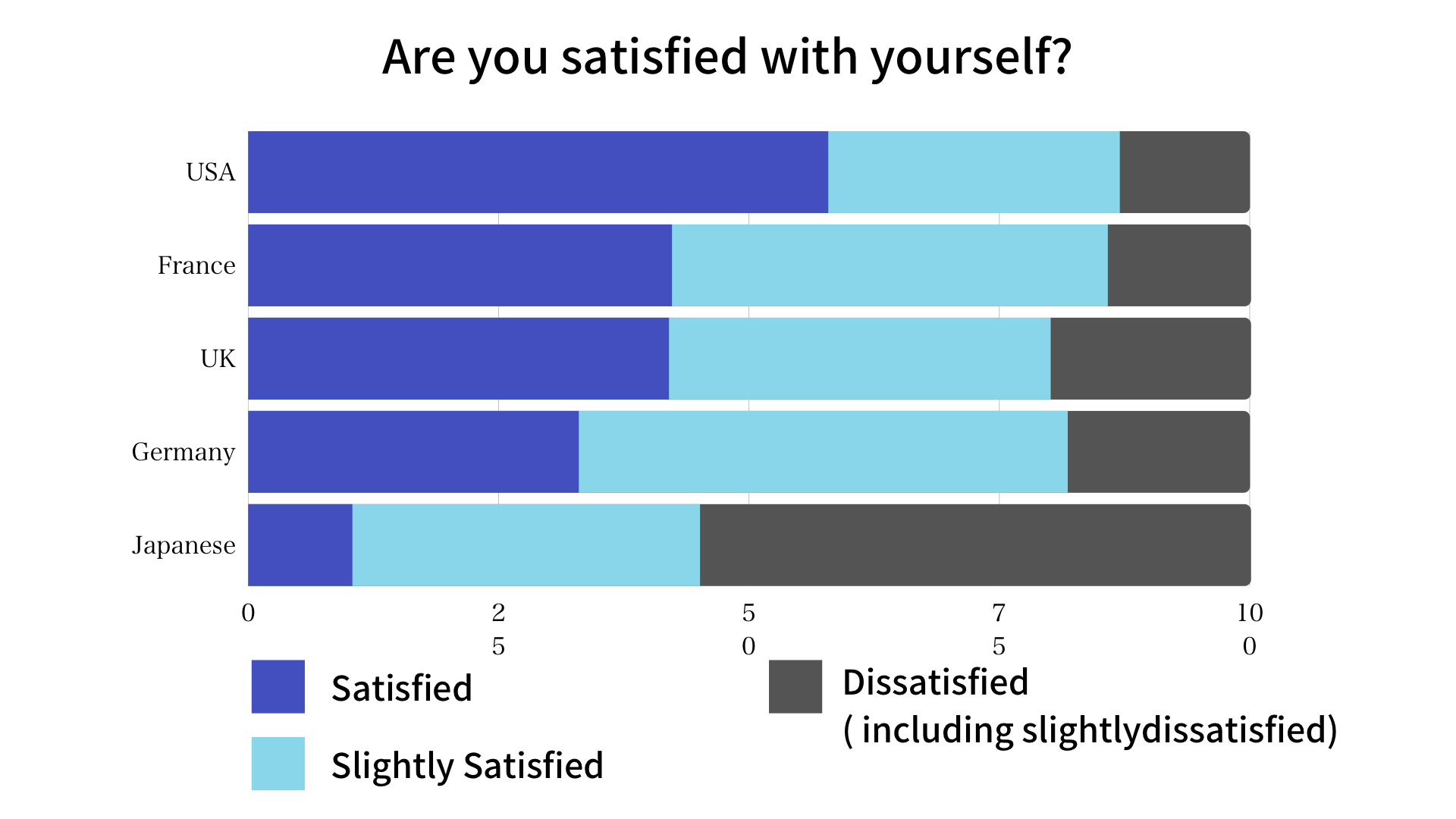 What’s wrong with the young Japanese?

In Japan, most people are steeped in a mindset of modesty. At first glance, this may seem a strange culture that is difficult to understand for foreigners, but this mindset has kept Japan in high order.

Lastly, let us share with you a lesson on the Japanese culture of modesty that you can start copying from today.

When Japanese people give souvenir, they say “This is a boring one, but… here you are”.

This is a typical example of Japanese modesty. Let’s experience this culture of modesty with a souvenir of your home country when you come to Japan.

Japanese who receive the gift will probably say, “How do you know that!” And it will be a lot of fun. Of course, you shouldn’t give them a really boring souvenir. Try to prepare something special and then give it to them humbly.