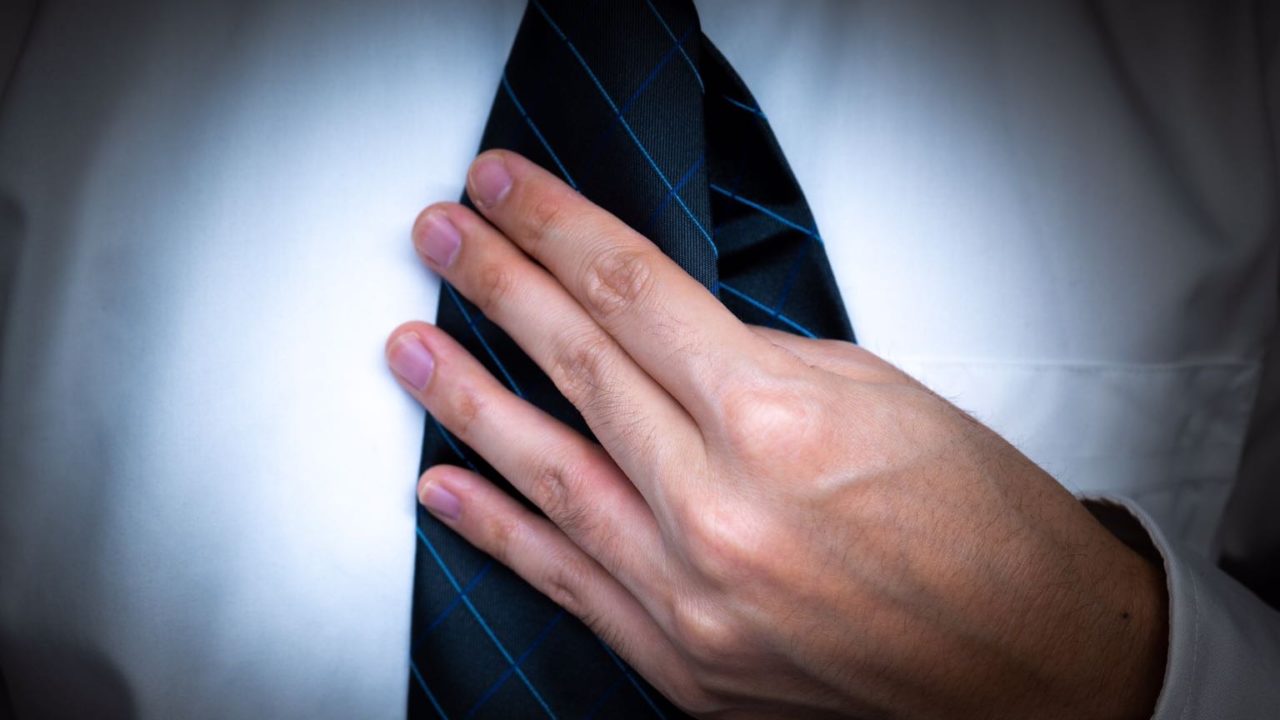 Is it true that some Japanese people die from being overworked?

Mari
Yes, some Japanese died from working too much. I would tell you the Japan’s dark side

“Karoshi” means Death by fatigue from overworking.
In 2002, the word Karoshi was added to the Oxford dictionary.
Although there are many examples of Japanese words like Emoji and Washoku, which were born in Japan and have come to be treated as English, It is an embarrassment to for Japan that the word Karoshi has become so famous.

Examples of overwork deaths in Japan

News of Japan’s overworked deaths has suddenly caught the attention of the public.

1) The Dark Side of Japan’s Top Companies

On Christmas 2015, a 24-year-old woman who worked for one of Japan’s largest advertising companies committed suicide. The cause of her death was overwork due to long work hours.

Before she disappeared, it was found that she had worked over 100 hours of overtime a month and was not sleeping well. It was later confirmed that there was also Power harassment by her superiors.

2) A company with a series of mental health problems

In 2006, a 27-year-old man who worked as a system engineer for a large telecommunications company died of a drug overdose. He worked more than 150 hours a month. He repeatedly took leave of absence due to mental health problems caused by overworking.

In his blog before his death, he stated that he wanted to have a normal life. It is also found that 18% of employees who joined the company at the same time as him were also experiencing mental health problems.

3) Suicide in an employee dormitory

In 2019, an employee of a major Japanese automobile company committed suicide in an employee dormitory. He had worked more than 139 hours of overtime in the month just before his death.

The actual working hours were reportedly even longer. He was also working from home on his days off. At least 15 days a month, he slept less than 5 hours a night.

It is said that the Karoshi line was 80 hours per month.

One study found that about a quarter of all companies have employees working more than 80 hours of overtime a month. Some companies do not pay for overtime.
80 hours a month of overtime is considered to be the borderline of the mortality rate.
If the average overtime hours in a two to six-month period exceeds 80 hours per month, the risk of developing brain and heart disease and death increases.
In addition, the risk of death increases when overtime hours exceed 100 hours a month.

The Custom of Company in Japan

Many employees feel it is difficult to leave before their superiors and seniors in Japanese companies.

In Japan, there are some people who consider overtime work to be a virtue and judge that an employee who works long hours as a hard worker.
When an employee tries to leave after the scheduled time, his boss tells him

Are you already leaving? Your coworker works till late every day. Why don’t you make more of an effort?

Sadly, it might not be uncommon for someone to say this.
Employees who do not finish their work by the scheduled time and work late are considered to be making an effort. 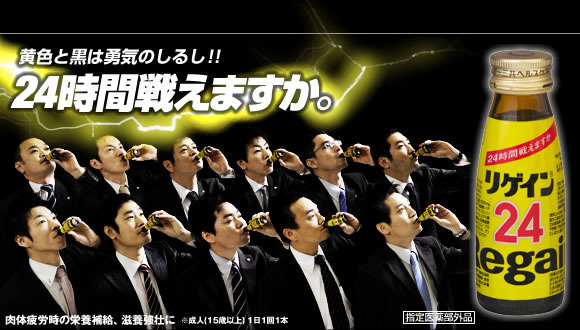 Thus, it is said that the main reasons for the prevalence of long working hours in Japanese companies are workplace practices and the ideas of superiors.
If a workplace has a practice of rewarding hard work by working overtime, the number of employees who work overtime will increase even after tasks are done. This makes it even more difficult to leave office on time.

In addition, 20 to 30 years ago, overtime work was the normal in Japan.
The catchphrase for an energy drink launched in 1988 was “Can you fight for 24 hours?”
From this, we can understand how the Japanese worked long hours at the office.
(However, in those days, there were no machines, so they would slacken off on simple jobs, or go to an izakaya for drinks during the workday. Then come back to the office again.)

Bosses who are now 40 to 60 years old, who worked long hours in their youth to get ahead in their careers, are forcing the same kind of work style on younger employees today.
However, the way we work today is different. Simple jobs are done by machines or temporary workers.
It is only natural for them to suffer from mental illness if they work such long hours.

Japanese are punctual, but not the time of leaving the office.

The Japanese are famous for their punctuality. However, when it comes to leaving time, it’s a different story.
Arriving at work and meeting times are strictly enforced, and if you are even one minute late, you are considered late. Also, the unspoken rule is to arrive at the office by 10 to 15 minutes before the regular time. However, no one cares what time you leave the office. Almost everyone is still works past the end of the day, which is normally 5pm.
I have heard that a colleague of mine said to his boss, “I have somethings to do today, so I’ll leave at 5:30 p.m.” Why did he have to say that when he was leaving after 5pm?
It is a very strange culture.

It’s considered a problem nowadays.
In recent years, long working hours have become a social problem in Japan.
In the Labor Standards Law, the government has set the maximum daily working hours at 8 hours, or 40 hours per week.
It is now illegal to work long hours in Japan.
However, a fundamental solution to the problem has yet to be found.

Problems related to overwork and long working hours persist in Japan, and although improvements are being made, the number of people who die of overwork is still high. The serious nature of the Japanese people and their culture of not being the first to leave has a lot to do with this. It might be difficult to find an immediate solution to the problem.

I hope you now understand the deep-rooted problem of Japanese employees being overworked in Japan.
I hope this article will help you to understand the problem in Japan and if you are working or planning to work in Japan, please tell your Japanese colleagues to change the way they work.