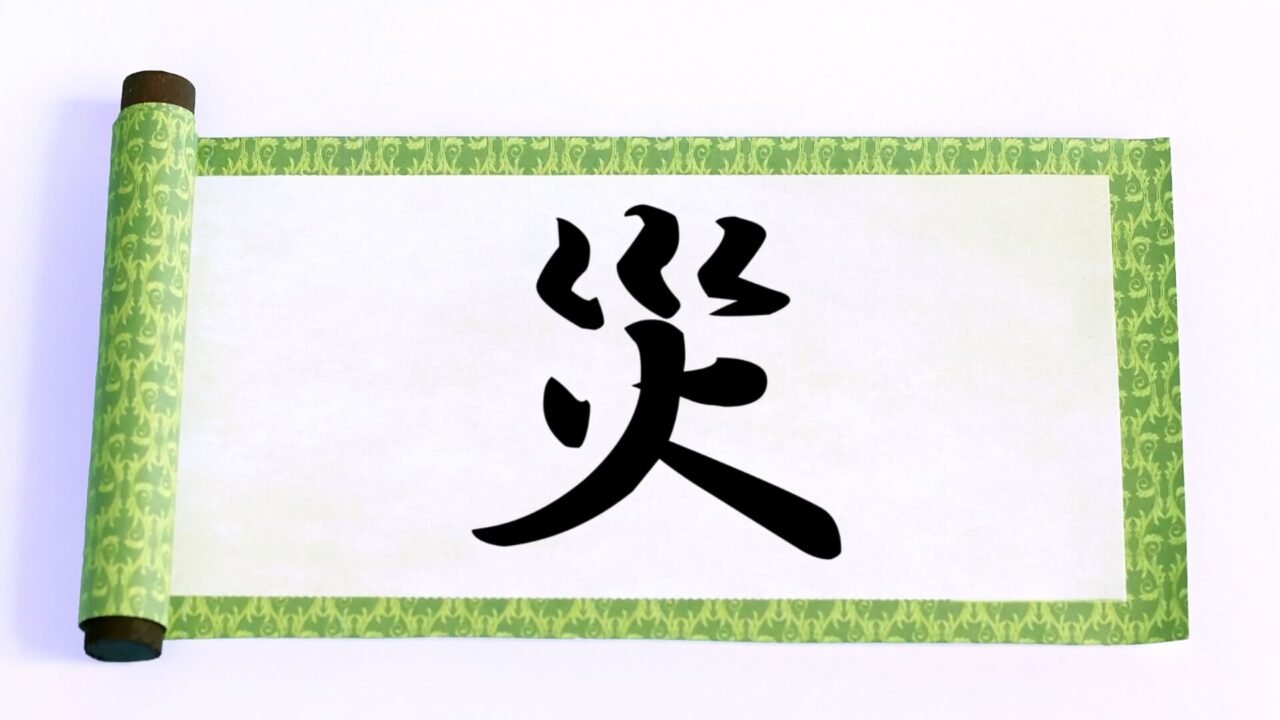 The kanji of the year is a Kanji chosen by the Japanese Kanji Proficiency Society through a national ballot in Japan, starting in 1995.
The kanji with the most votes, selected to represent the events of that year, is announced in a ceremony on December 12 at Kiyomizu Temple.

These are kanji which is selected for the past 10 years

It was a year when the whole world was affected by the new coronavirus infection epidemic. “3 ‘dense'” was proposed, and the public continued to be aware of the need to avoid “dense” lifestyles and behaviors. The message was even sent overseas as the 3Cs (Crowded places, Close-contact settings, Confined and enclosed spaces). It was also the year that political decisions were made in “secret” rooms and “secret” meetings in the entertainment industry were revealed.

This year, Japanese people felt a sense of hope for a new era with the new era name “Reiwa” It was derived from the oldest Japanese poetry anthology, Man’yoshu, and was explained overseas as “Beautiful Harmony,” and the meaning and writing style of the character “Reiwa” also attracted attention. This was also the year when it was used as the word for revising laws(法令改正）, complying with laws（法令遵守）, issuing warnings（警報発令）, and ordering evacuations（避難命令）.

The earthquakes in Hokkaido, Osaka, and Shimane, the torrential rains in western Japan, the arrival of large typhoons, the record-breaking heat wave, and other large-scale natural “disasters” in various parts of Japan have caused many people to become disaster victims. The awareness of “disaster prevention” and “disaster reduction” through self-help and mutual aid has also increased.

Disasters such as the fall of the North Korean missile off the coast of Hokkaido(Northern Japan) and the torrential rains in the northern part of Kyushu made us realize the preciousness of peace and security.

The year was marked by the excitement of the Rio Olympics, the hope of the Tokyo Olympics (Gold), and the political and “money” issues. A new golden age in the world of sports, the introduction of negative interest rates for the first time, and the golden costumes of singer-songwriters also gathered attention.

The ruling and opposition parties were at odds in the debate on the “security” bills. This was the year when the public became increasingly concerned about the vote. The year of terrorist incidents and abnormal weather, which made people feel unsafe. The “safety” of people’s lives was shaken by the revelations of false construction and manufacturer fraud.

A year in which the consumption tax rate was raised for the first time in 17 years, making us think about “tax”. It was a year when many topics related to “tax” were discussed in the political and business world.

The year of the “gold” astronomical phenomenon.A year in which many outstanding achievements (the “金字塔”) were made. Problems surrounding “money” surfaced.

The East Japan Earthquake and other large-scale disasters have reminded us of the close and irreplaceable bonds we have with people. We were also moved by the bond between the Nadeshiko Japan team( Japanese women’s Football team).

The average temperature across the country in the summer was the highest ever recorded, and many people suffered from heat stroke. Also, all the workers in the Chilean mine accident survived from the hot underground.