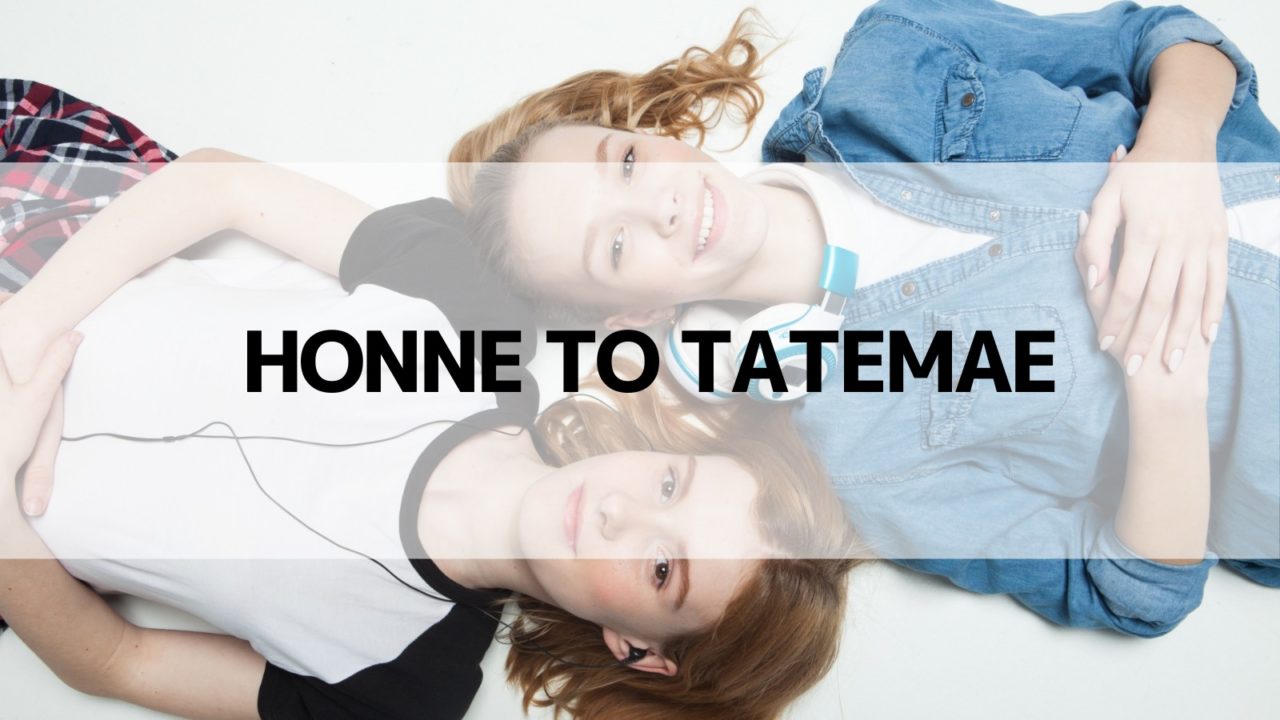 Hello, This is Mari(@sakura_tips_m), Japanese girl. I’ve lived in three countries and been to more than 20 countries. This website is for tips and information about Japan for those who are interested in Japan.

Have you ever heard the words ”Honne and Tatemae” as a Japanese culture?

“Honne and Tatemae” refer to a unique Japanese communication method – we can explain what this means with a little history lesson.

“Honne and tatemae” are two words that have been used to describe the characteristics of Japanese communication.

These words are described in the dictionary as follows:

:something from the heart or more literally, ‘true sound’

:the opinions and behaviors one expresses in public – literally, ‘built in front’ or ‘façade’

Honne and tatemae represent the difference between a person’s true feelings and his or her actual attitude towards something.

This means there is a tenfold difference in population density.
As Japan is so densely populated, it is said that group harmony takes precedence over individual opinions in order to maintain order and good relationships with others, where physical distance between people is short.

It is also said that the Japan’s 2,000 year history of rice cultivation has influenced this phenomenon.
In the past, when there were no machines, rice cultivation required a group of people to work together as a community from setting the land, to planting, sowing, and harvesting rice. It was necessary to avoid disrupting the order of the group, and to prioritize the harmony of the group over the opinions of the individual.

In A Daily Life

This culture is still very much alive in modern Japanese people.
Have you ever heard that “The Japanese never say no”?
there are many Japanese people who don’t say “no” directly.
Many people unconsciously refuse to say “no” to others in order to avoid damaging relationships.
Even if the real intention is “no”, sometimes say “sounds nice” in a “tatemae” way.

Today’s date was fun, let’s hang out again. When are you free?

Yes! That was fun. But I’m busy these days…maybe I won’t have time. I’ll text you sometime.
(TRUE FEELING = It wasn’t fun… I don’t want to see you anymore…)

It is also used in business situations

I’d like you to ask something. Could you change this contract to XX?

Hmm…. Well… it might be difficult. But I’ll think about it.

In this case, the answer is already out there: no.

When I was talking with my Chinese friends, he said it was difficult to work with Japanese people because they wouldn’t say “no” clearly. 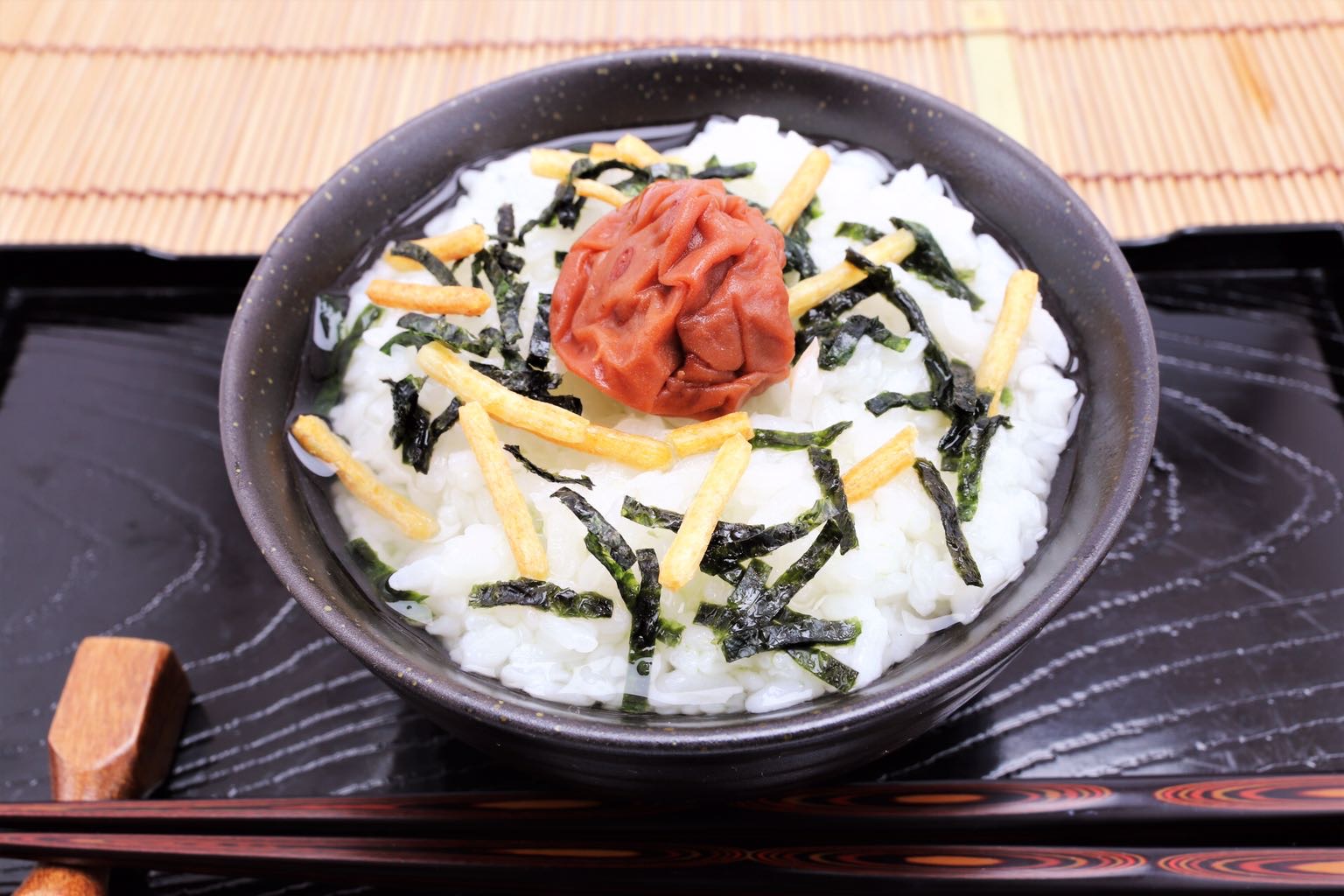 There is a story about Kyoto, a famous tourist destination.
In Kyoto, there is a dish called “Bubu Zuke”. If a guest comes to visit, the host may ask the guest if they would like to try some bubu-zuke before leaving.
Be careful here, don’t take it as it’s worded and never say, “I’ll take it”.
“Would you like to take it with a BUBUZUKE?” means “I’d like you to leave soon”.
If you are served bubuzuke in Kyoto, it’s better to leave as soon as possible.

In Japan, what we mean and what we actually say are not always the same. This is an unique and necessary communication method in Japan, where cooperation with other companies is more important than anything else. Since this method does not exist in other countries, there is no direct English translation for the phrase.
From a foreigner’s point of view, it may be a complicated and difficult culture to understand, but I hope you will enjoy it as part of Japanese culture.