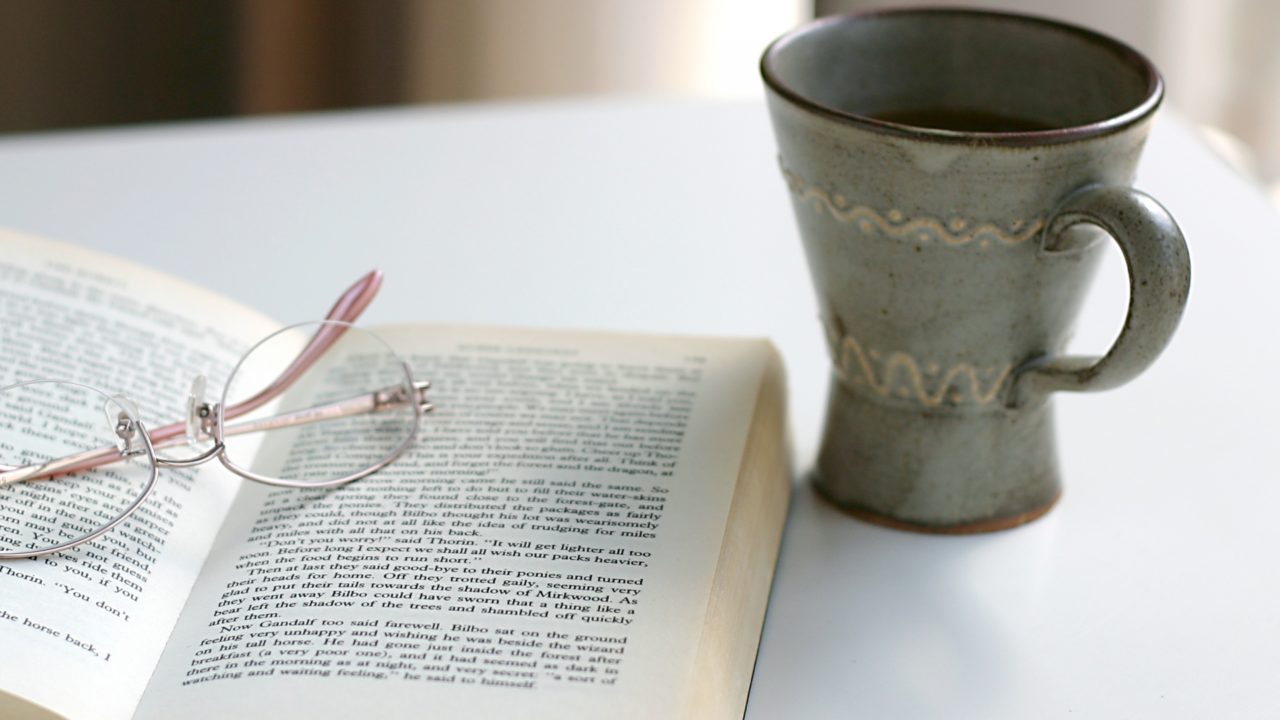 I want to watch an anime to help me learn Japanese, but which one is the best for me?

Mari
As a Japanese person, I would like to introduce you to some anime that uses proper Japanese language and is easy to watch and learn Japanese.

Anime is popular all over the world. Many people are learning Japanese through anime. There are many different genres of anime and some of them use difficult words that are not suitable for daily conversation.
I sometimes see non-Japanese use strange and unusual Japanese words.
I asked him, “Where did you learn it?” and he said it was from the anime.

Expressions from Anime that foreigners use

For example, NAKAMA is often translated as friends, but it is often used for people who have been on journeys or adventures together. The closes translation is crew.
Without knowing this, “I’d like to be your NAKAMA!!!!” The person is trying to say “I want to be your friend” but what a Japanese person hears is “I want to join your crew for an adventure.” So, they may think “oh….ok. But I don’t have any plans to have an adventure.”

This is from the famous manga FULLMETAL ALCHEMIST. In English subtitles, “Toka-Kokan” is translated as “equivalent exchange”. It is also said “a fair trade”.

I have never used this phrase in my life. I can understand the meaning of this phrase by looking at the Kanji characters, but it will take me a long time to understand it when it is used in conversation.

As you can see, there are many anime that often use unusual words for everyday conversation.

So, which anime is good for you to help you learn Japanese?
In this article, we will go over some popular animes that use natural Japanese.

It airs in Japan every Sunday from 6:30-7:00 pm.
The show started in 1969 and is still loved in to this day. It is s a national animation about the daily life of a family of eight people. Every person in Japan knows Sazae-san. It is also interesting that different Japanese places are introduced in the opening sequence of the show every week.The speed of conversation is relatively slow and there are no loud sound effects such as battles, so it is very easy to listen to.
Incidentally, there is a term used for Sazae-san. “Sazae-san Syndrome”. This is due to the fact that Sazae-san airs every Sunday in the evening. So, when you watch Sazae-san, the Sunday is over. It refers to the depressing feeling that tomorrow is Monday and we have to go to school or work.

It is world-famous, and I’m sure everyone who loves Japan knows about it.
It airs every Saturday at 5:00 p.m. Since 1979, it has been a popular anime for many years. It has also been made into a manga and movie, and is loved not only by the Japanese but also by foreigners.
The language used is daily Japanese. It is easy to listen to the story as it is spoken at a relatively slow pace.

The 2016 blockbuster movie, “Your Name” Many people may be familiar with it as it was shown in 125 countries around the world.
Not only did the film draw viewers in with its storyline, but it also made a splash with its elaborate and beautiful depictions that you wouldn’t expect to find in an anime. That proved how skilled Japanese animation is to the world.
Although it may seem that the characters speak a little fast, but it is spoken at the normal speed of everyday conversation, and they speak proper Japanese.
Since the setting is in a provincial area, there are some unique words thrown in, but we can say that they speak natural Japanese.
Incidentally, the story is modeled on Nagano and Gifu prefectures. Many fans visit the places that were modeled on the story, which is called a pilgrimage to the Holy Land.

The Melancholy of Haruhi Suzumiya 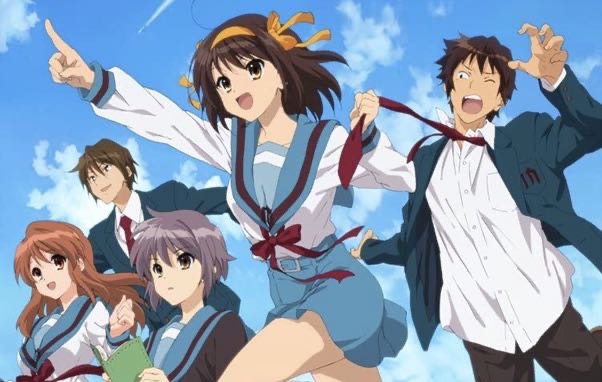 The manga has sold over 18 million copies and the anime was a huge hit. It was one of the most popular anime that otaku was passionate about and one of the most popular anime of the 2000s. The theme song is widely known not only by otaku’s but also many foreigners that like Japanese anime.
The speed of the narration is quite fast, but since it is usually a conversation between high school students, there are not many strange words used. It is good for people who want to get used to the normal speed. The storyline of the anime is interesting, so you can enjoy it even if you are not studying Japanese.

The main character, is elementary school student, he becomes absorbed in the world of Go after he becomes obsessed with the spirit of a genuine Go player. The book has been published overseas and has been translated into many languages. Many foreigners are fascinated with the game of Go after reading this book.
The main character speaks relatively slow and clear Japanese, which makes it easy to understand and imitate.

Detective Conan, first published in 1994, is a mystery manga that has become a worldwide hit. The story is about the main character, who has been transformed into an elementary school student with drugs, and solves difficult cases. In Japan, it airs every Saturday at 6pm.
Since it is a mystery manga, there is a lot of words related to crimes and tricks, but the Japanese spoken by the main character is easy to understand. Some of the scenes are mainly regional in nature, and since there is a mix of dialects from different parts, it can be difficult to understand some of the scenes.

These are six animations that are useful for learning Japanese.
However, there are many more great animations in Japan. I would have loved to have introduced Spirited Away as this is one of my favorites, but I was sadly forced to leave it off the list because many of the characters have their own unique Japanese language and speech patterns.
Anime can be a great way for many foreigners to become interested in Japan. I hope that by watching a variety of Japanese anime, including the six films featured in this article, you can improve your Japanese language skills and experience Japanese culture at the same time.