When I’m in Japan, I often hear, “Sumimasen(I’m sorry)” Why do Japanese people often apologize?

Mari
I will explain why Japanese people apologies so much. It is based on Japanese culture and history.

In this article, I will explain the Japanese culture of apologizing.

A Culture of Apologies

There is a thing called apology press conferences in Japan.  While this would be an odd sight in other countries, apology conferences by celebrities are common in Japan. Celebrities who have had affairs often hold apology conferences where they apologize to the world, not to their partners.
There is a Japanese idol group called AKB48, this idol group is an all-female group. They have a rule that prohibits romance, but one of the girls was reported to have spent a night with a man. The next day, she shaved off her hair and made a YOUTUBE video to apologize to the world and ask for forgiveness.

Also Japanese actor had an affair. He held a press conference and apologized to the world.

As you can see, apologies are everywhere in Japan. In the Japanese culture, we apologize to the world for what we’ve done.

The word Sumimasen translated to English means I’m sorry but it is often used in daily conversation in various ways. In Japanese, Sumimasen also means excuse me and thank you. Many people use Sumimasen instead of Arigato (Thank you) in situations where they want to say thank you. This is not the correct way to use Sumimasen, but we want to apology for having used their time.

【Example situation to be used Sumimasen instead of Arigato】

Now, let’s look at why Japanese people apologize a lot from the perspective of history and education.

Japan has a long history of rice production and prosperity.

Rice farming was once such an indispensable industry that people used to pay taxes with rice. In the old days, there were no machines. Everything from preparing the land to planting and harvesting the seedlings had to be done by hand. It could not be done by one person, and not only the family members but also the community members had to cooperate with each other.

For this reason, cooperation with others was considered more important than anything else in Japan. Harmony with others is the most important.

So it is instinctively ingrained in us that if we think we have caused a disturbance to others by our actions, we will ask for forgiveness so that we are not excluded from the group.

Nowadays, especially in business, many people think that they should apologize for the time being so as not to disturb their relationships.

Japanese children are taught from an early age that they should not cause trouble for others. Whenever they feel that they have caused a problem even if it was a small thing, they apologize and ask for forgiveness.

Japanese people apologize for every little thing they do, and in many cases, the other people do not care about it. We have been educated in this way, and we often see our parents saying “Sumimasen”.

In a sense, it is natural that they behave in the same way when they become adults.

The Culture of Apology in Other Country

Let’s look at examples of other countries. China, for example.

Whether it’s true or not, I’ve heard that the Chinese do not apologize. And I’ve heard there are three reasons for this.

It’s a feeling nurtured by a long history of battles and invasions. It is very interesting. The act of “apologizing” is viewed very differently in different cultures and histories, even in neighboring countries. 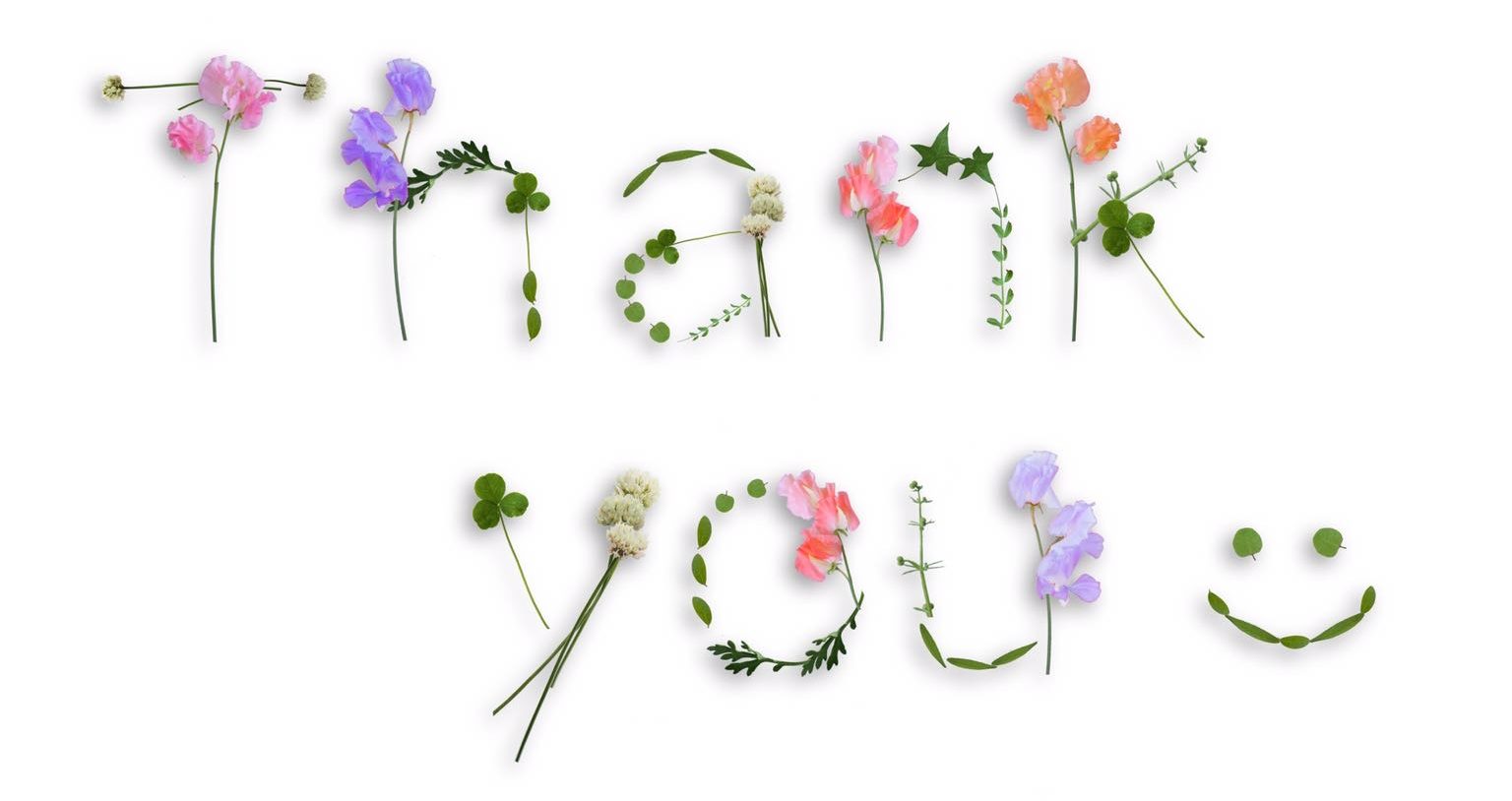 When I think about it, especially in business, I often use Sumimasen because I feel sorry to have caused others trouble or spent their time on me, but in reality, the other people didn’t really care about it. Even in our daily lives, we often use and hear the phrase Sumimasen.

For Japanese people, who do not want to cause trouble to others, the act of apologizing immediately is unintentional. We sometimes say Sumimasen unconsciously.

I have non-Japanese friend who use the word sumimasen very often. When I asked him why he uses Sumimasen so often, he told me that he used it in the same way as the Japanese do to fit in with Japanese culture. I explained that there was no need for him to mimic that. I think using more Arigato(thank you) than Sumimasen(sorry) would make everyone feel happier. When you come to Japan, let’s remember to say Arigato before saying Sumimasen.