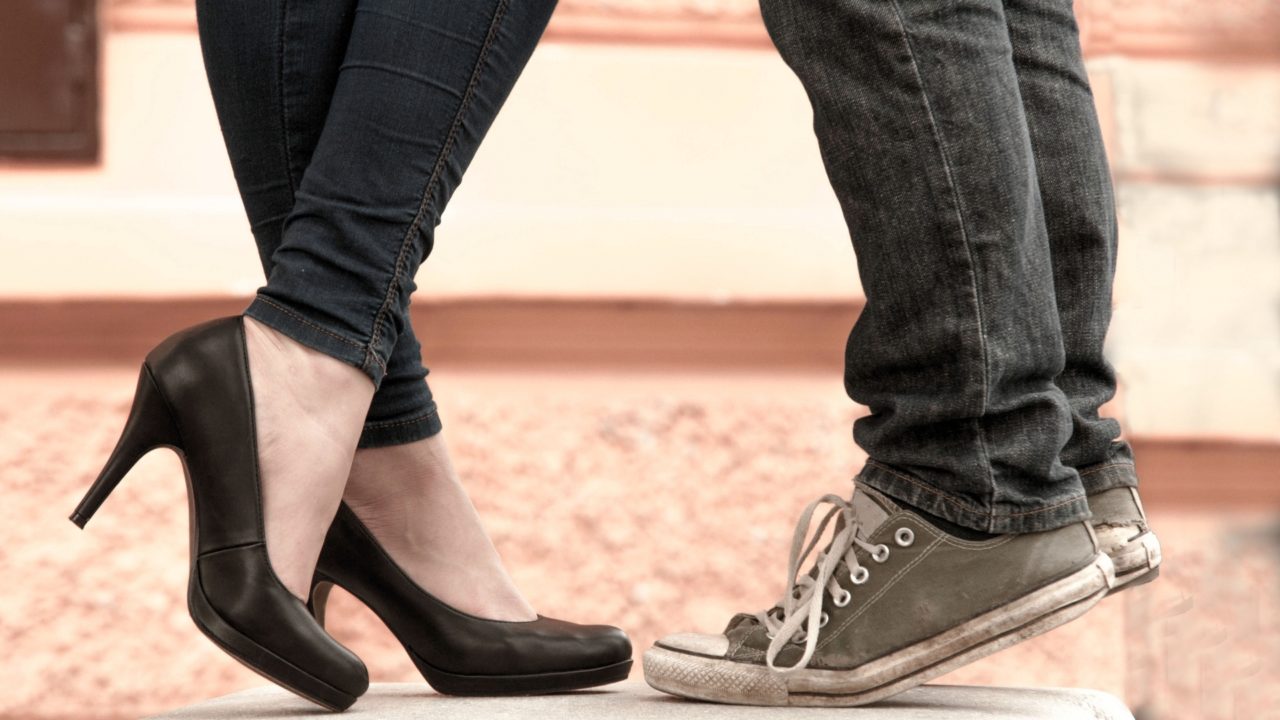 How do couples meet in Japan?

Mari
I, a Japanese girl will explain how Japanese couples meet each other.

Of those who do not have a partner at the moment but would like to have one, about half of them think the reason as “not being able to meet someone” when they are asked “Why aren’t you in a relationship?”

So, how do Japanese people meet?

This article summarizes how couples in Japan meet each other.

How To Meet People

Although the population of couples in Japan is small, there is data on how people who have a partner met their current partner.

In descending order of frequency

There are many unique events in Japan, such as Gokon and Konkatsu parties. I’ll explain some of these events that you may be interested in.

Until years ago, meeting people on the Internet was not common. Particularly in my parents’ generation, many people think that meeting on the Internet is a scary thing, and it does not make a good impression on them.

People who met their partners on the Internet wanted to hide this fact, so they would lie to their friends and parents that they met through a friend’s introduction.

But nowadays, internet dating, especially through matching apps, has become quite popular. My friends have recently married two couples, both of whom met on matching apps.

Picking up people is the act of talking to and getting to know someone for the first time on the street or in a bar or club.
It is probably a fairly popular way in other countries.
It is generally done by a man to a woman, and when a girl talks to a man, it is called “gyaku-nan” in Japanese.

From here on out, it’s a unique Japanese event that doesn’t exist abroad. There is no word in English for either of these events.

Group dating is a modern pattern for dating where a group of single men and a group of single women organize a night out. With the hope of forming romantic relationship. In other cultures, group dating is becoming more popular because it is a safe alternative to single dating (especially blind dating). It also helping to ease tension, which is why it is so popular in Japan. The reason being both parties will feel more comfortable having the company of their friends.

There is one male and one female to organize the party, and they are called “Kanji 幹事”. The organizer invites their friends and make a small group of three or four. Then boys and girls meet and enjoy a meal at an Izakaya (restaurant). This is the most casual way to meet people. Usually, young people enjoy Gokon.

Machikon is a larger scale party of the above mentioned “Gokon” held by the town or company.
It was born about ten years ago, and there was a boom in Machicon for a while, but it seems to have been dying out recently.
Machikon originally started as a way to revitalize local restaurants and communities.

Basically, people need to join as a group of two people of the same sex.
The local restaurants in the area cooperate with each other, and people can come and go freely between the restaurants.

You can meet a lot of people in Machikon by changing seats.

Konkatsu party is a party where men and women who want to get married or have a relationship with each other get together and try to make a match.
Depending on the size of the event, there are usually 20 to 60 people in attendance.

The difference from the aforementioned “Gokon” and “machikon” is that it is an individual match. People usually join individually.

After three minutes, the organizer gives a signal to change partners and talk to the next partner.
This process is repeated with all the participants, and at the end of the event, they write down the number of the person of the opposite sex they liked and submit it to the organizer. If the person you liked also writes down your number, the match is made.

The difference from the aforementioned dating parties is that it is not as casual. The percentage of people who are seriously looking for a partner at a marriage activity party is high.

Marriage counseling is a business that provides services to its members, single men and women, with the goal of getting them married.
When you join a marriage counseling agency, you can receive the following services

 Introduction of members (meeting).
 Date and time coordination
 Follow up on relationships
 Follow-up until the marriage is consummated

You can consult with a matchmaker and get advice from them, and receive extensive support until marriage.
To join a marriage counseling agency, depending on the agency, you have to pay an admission fee and a monthly membership fee. It costs a good deal of money, which is why it attracts people who are serious about getting married.

It is very different in seriousness from the aforementioned ones.

There are many unique ways to meet in Japan. It is so unique that the English language does not have words for a direct translation.
I hope you now know the ways to meet people in Japan and will enjoy Japanese relationship culture.