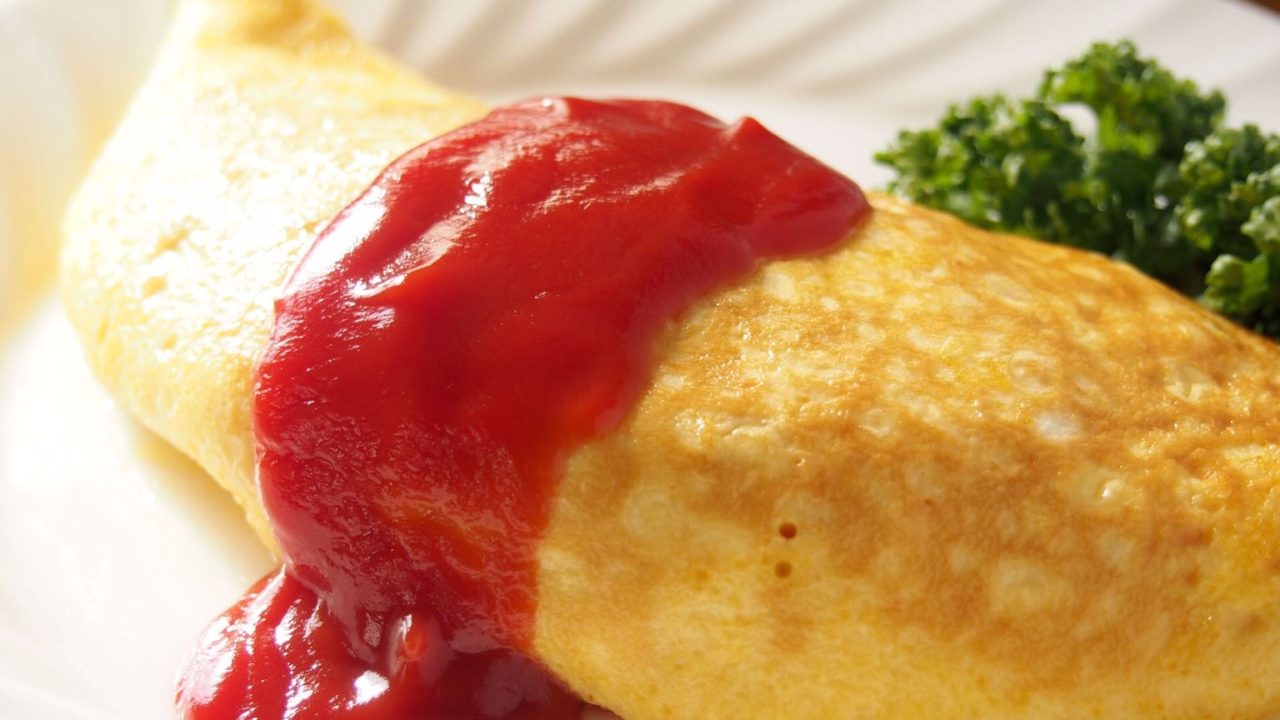 I know hamburgers, but what’s a hamburg? The Japanese say it’s Western food, but I’ve never heard of it.

Mari
I’ll explain about Yoshoku and recommend some you should try.

Many people around the world are probably familiar with Washoku (Japanese food), as it was registered as an intangible cultural heritage by UNESCO in 2013. The antonym of Washoku, is called Yoshoku.
The word Yoshoku means Western food, but in the fact, it is a Western-style cuisine that has developed in Japan.
Because the food menu of Yoshoku is written in katakana, some Japanese think it is an English word and western cuisine.
So, when Japanese people find the westerners don’t know about Yoshoku, they are surprised of it.
“Whaaat? You have never tried humburg????”

In this article, I will introduce the history of Yoshoku and typical Yoshoku menu.

The History of Yoshoku

When Japan was only trading with the Netherlands and Portugal (circa 1863), there was a Japanese chef on Dejima-island in Nagasaki, the land of trade. He learned to cook Western food while working as a dishwasher at the Dutch Trading Post on Dejima. He later opened a restaurant and served Western food, which is said to have been the first western style restaurant in Japan.
Western food was introduced to some Japanese upper-class as a luxury food. Then later on it became known to the general public. However, the ingredients used in Western food were difficult to obtain so substitutes were often used.
At the same time, Japanese chefs began to add their own unique touches to suit the Japanese taste. It is said that the Japanese style of Western food as we know it today was born. This is the story in Meiji era period, 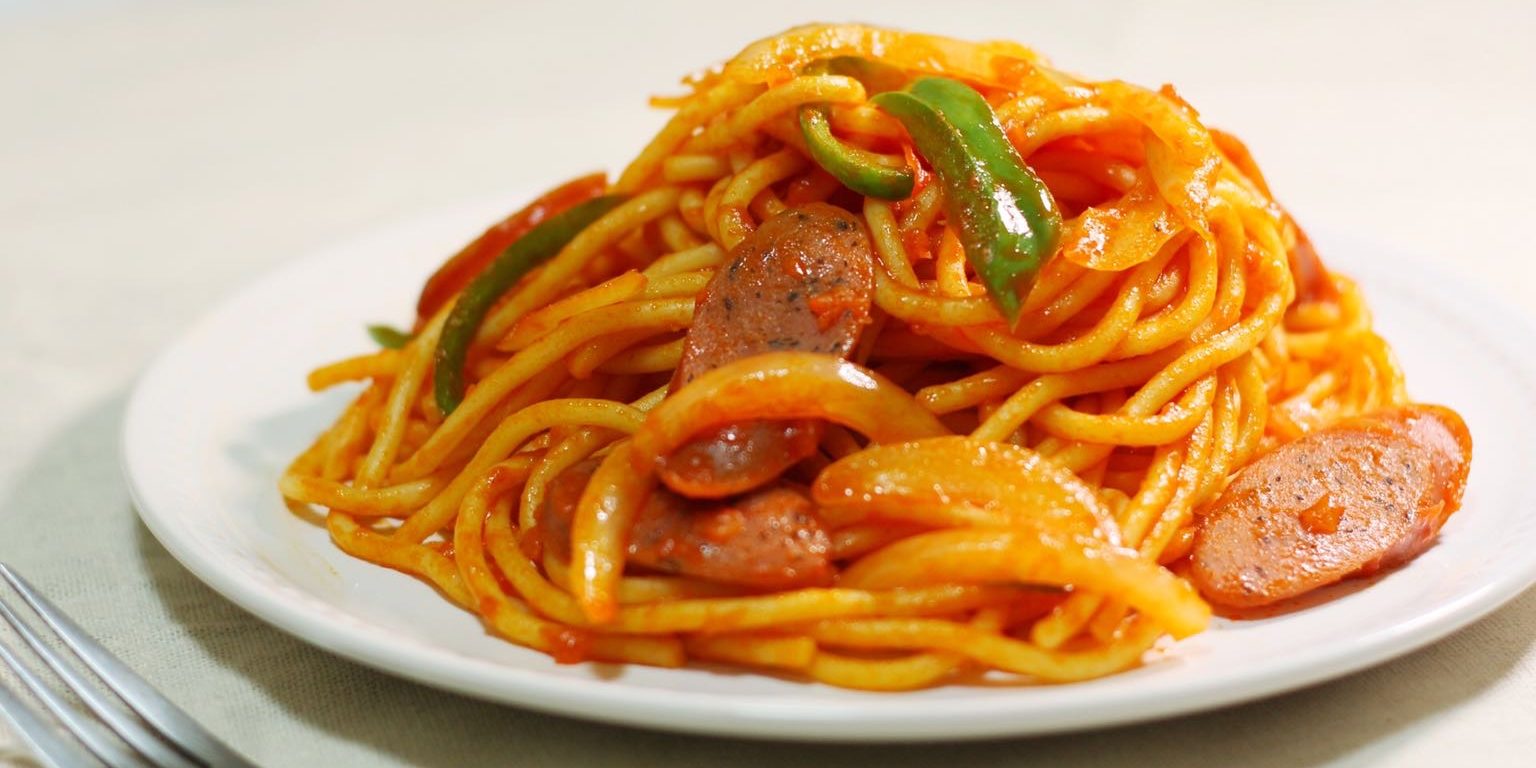 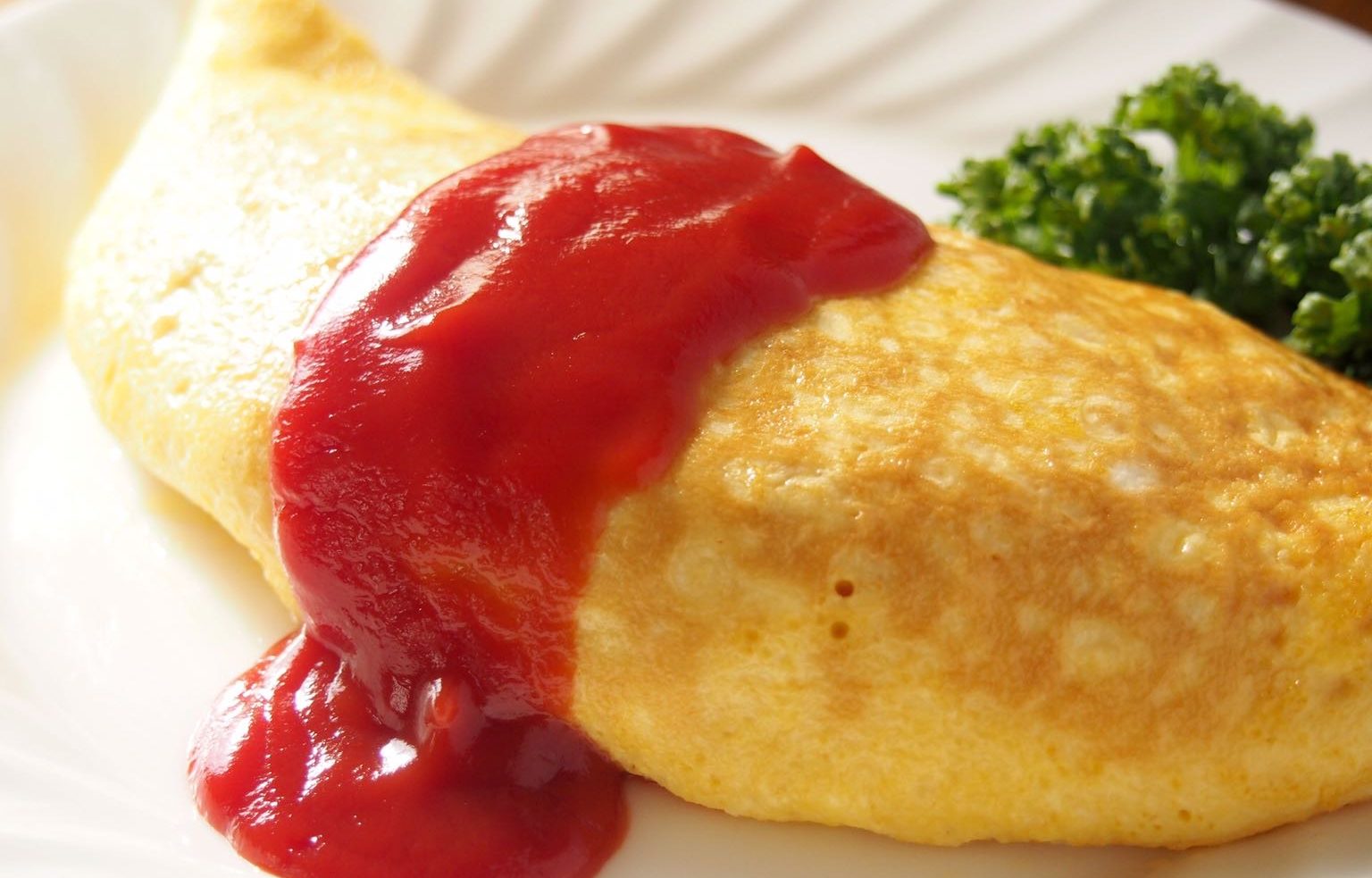 This is rice seasoned with ketchup and wrapped in an egg. It is popular among children and adults alike.
The story goes that there was a regular customer at a restaurant in Osaka. He had a weak stomach and always ordered an omelet and rice. The owner saw this and felt sorry for him. He always ordered the same thing, so he combined the omelet and rice into one plate and served it to him.
In recent years, the egg is half-boiled to make it look better, and other variations have been developed around Japan.

It was originally a French croquette. In the old days, the ingredients were substituted with cheaper potatoes. Since trimmed meat is also tasty and affordable, it became very popular. 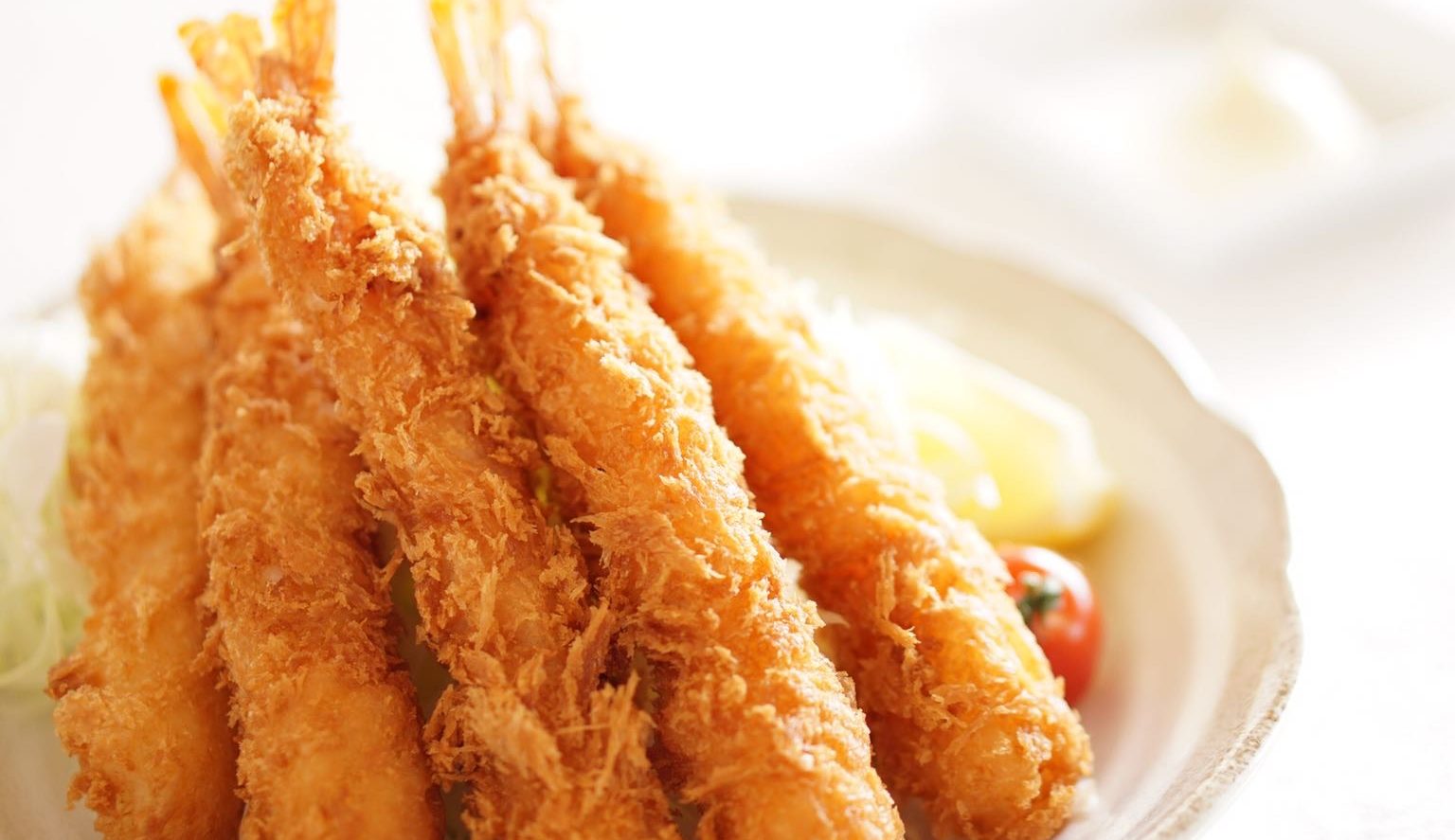 It’s not unlike shrimp tempura.
Shrimp tempura and fried fish in western cuisine are combined to create this dish.

Gratin is derived from a France. Originally, gratin was a cooking method that use an oven to sear the surface. In Japan, it has taken on the name itself.
Meat, seafood or pasta is added to the white sauce and then it is baked in the oven with cheese on top. 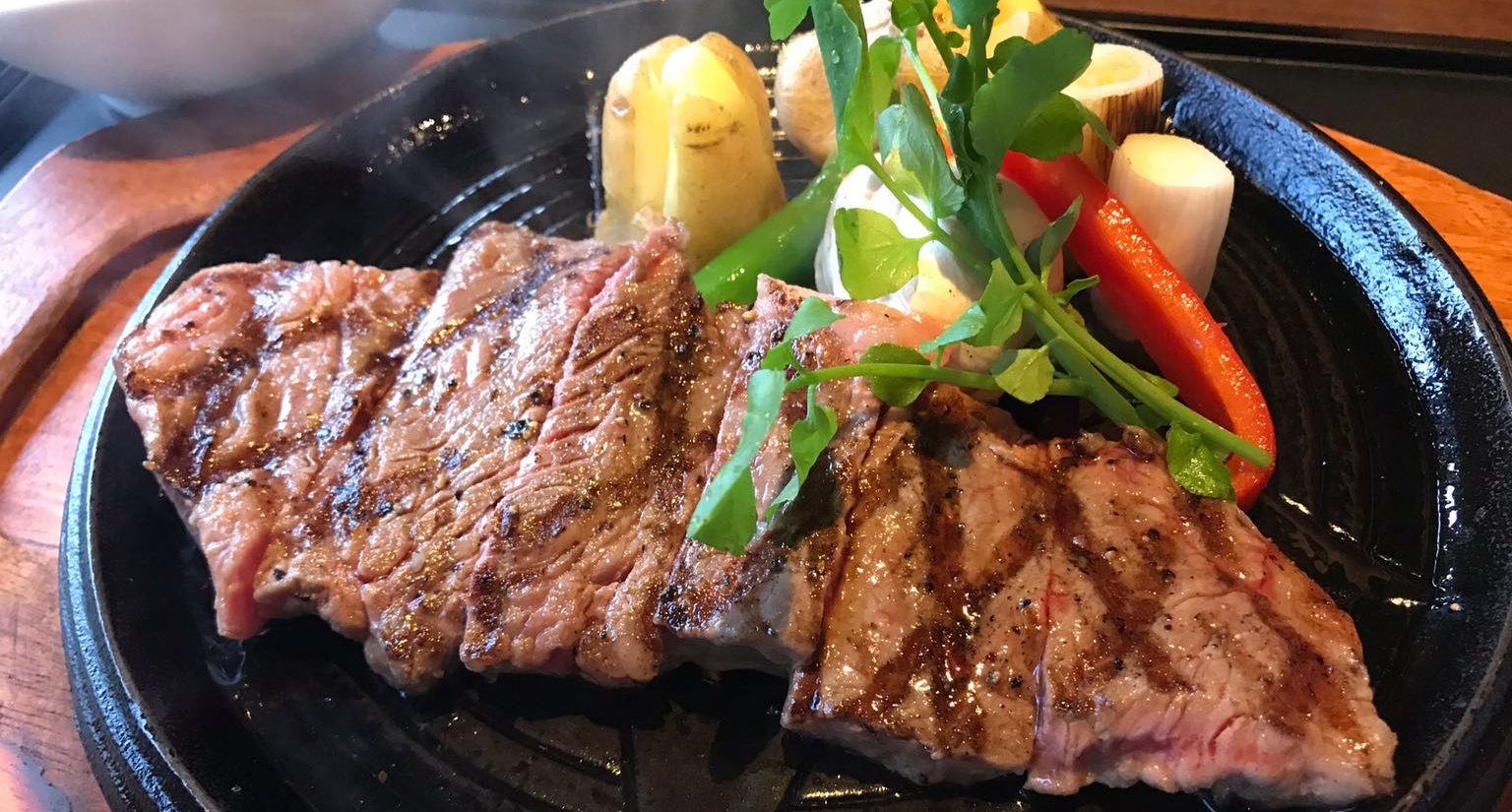 Beef was first eaten in Japan during the Meiji era (1868-1912). Western restaurants in Japan used to serve steak, but the thick cuts of meat were not well received by the Japanese people at the time. Old Japanese people believed that steak was enjoyed by foreigners and not by the Japanese people.
After World War II, however, the custom of eating steak became widespread in Okinawa where it used to be American-controlled. It eventually spread throughout Japan.
In modern times, a steak is seasoned with soy sauce and mirin. This has become an established cooking technique with Japanese cooks. 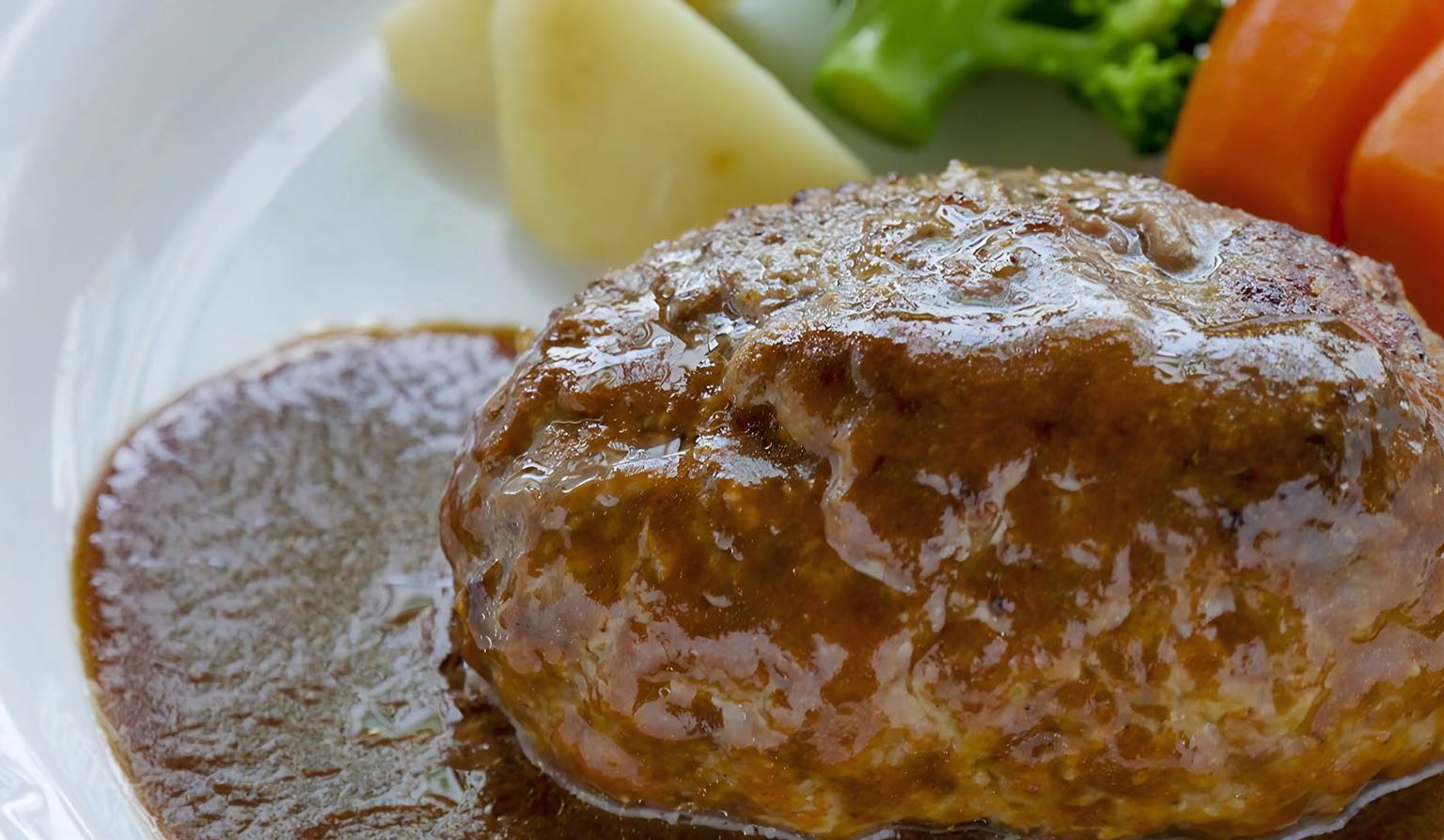 The origin of the hamburger is said to be derived from “tartar steak” which was popular in Germany. The dish name “hamburg” comes from the name of the city “Hamburg” in Germany, where it originated.
Compared to expensive chunks of meat, hamburgers were made with inexpensive ground beef. So, they became popular in ordinary homes. Nowadays, it is enjoyed not only with demi-glace sauce, but also with various seasonings such as tomato sauce and ponzu. 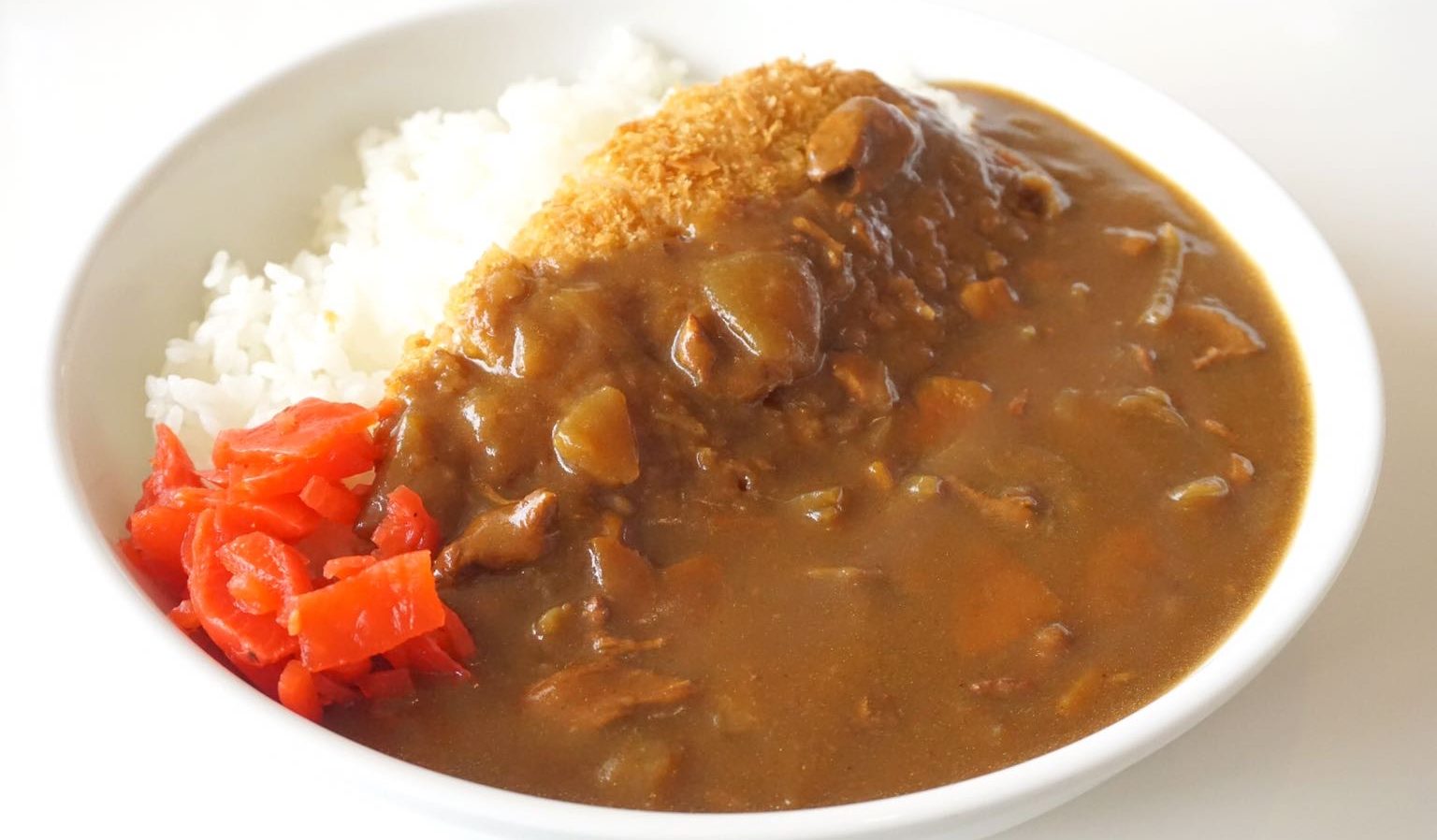 Curry used to be considered an expensive dish in the past. But since it was eaten as military food during the Russo-Japanese War, it has become popular in ordinary households.
Incidentally, the first Japanese person who saw curry described it as, “People eat it by stirring up the sludge with their hands. It’s a dirty thing.”
Nowadays, many different kinds of curry are sold and it is one of the most popular home-style dishes. The Japanese curry specialty restaurant, Cocoichi, is extremely popular as it is good value.

In Western Europe, there is a food uses various ingredients and are put into a large pot, to slow cook for a long time. There are two types of stews in Japan: beef stew and cream stew. Beef stew is made with a demi-glace sauce base and cooked with red wine. Cream stew is a dish made with cream or milk and thickened with flour. Nowadays, roux is also available in the supermarkets and can be made easily. 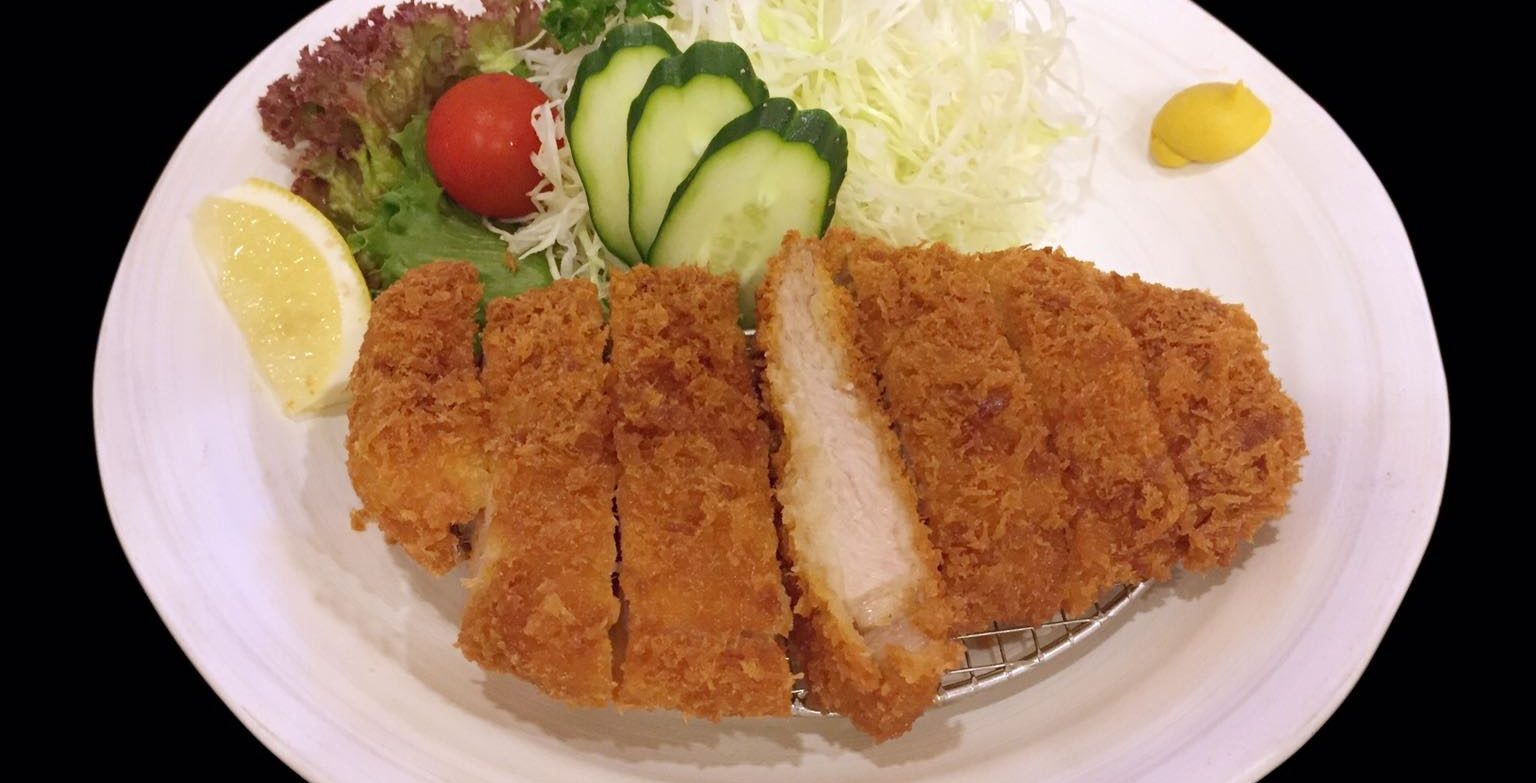 Tonkatsu (pork cutlet), is another Japanese dish that is from a French dish. It was once popularly known as pork cutlet. It is said that It originated from a French dish called a French zucchini dish. It came to be known as a “cutlet” or “pork cutlet”. Nowadays, it is common to eat it with shredded cabbage, sauce, miso soup, and rice in a set meal. The Japanese people made this dish their own and is extremely delicious (oishii).

I introduced you to 10 Yoshoku dishes.
Many Japanese people don’t know that these dishes are actually unique to Japan and believe they are western food.
When you visit Japan, you should try not only Washoku, but also Yoshoku.
You will be surprised at how much this cuisine, which originated in western countries, has changed.